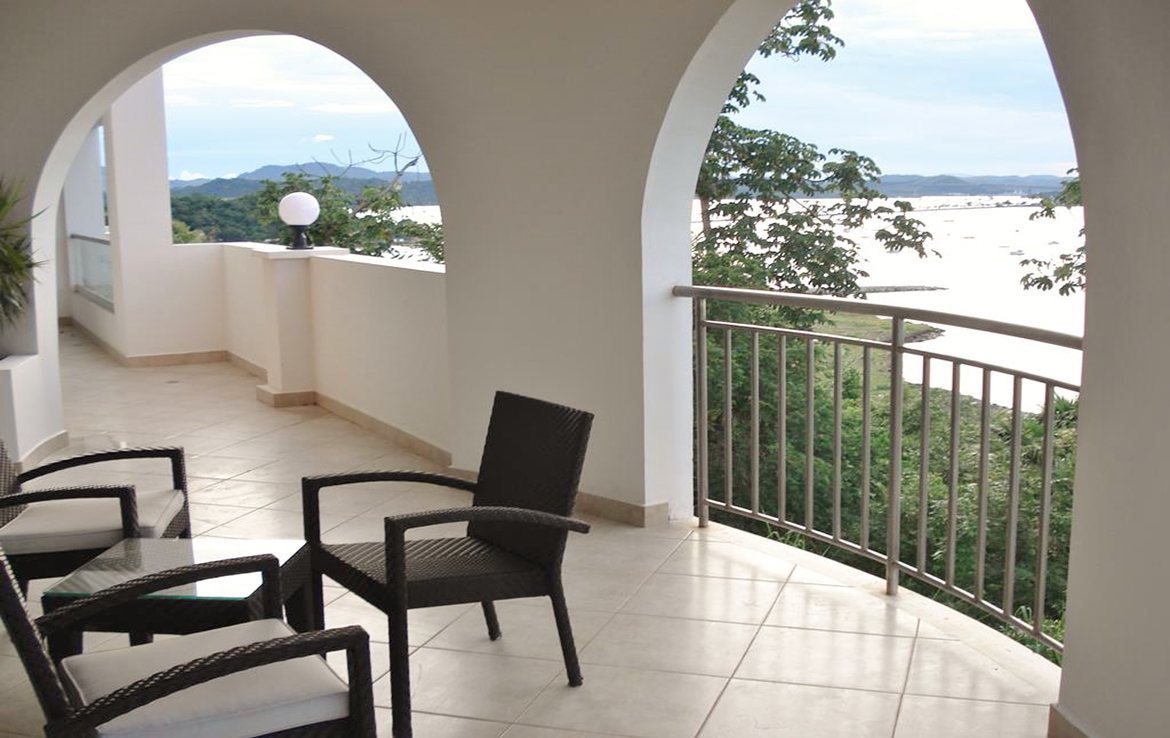 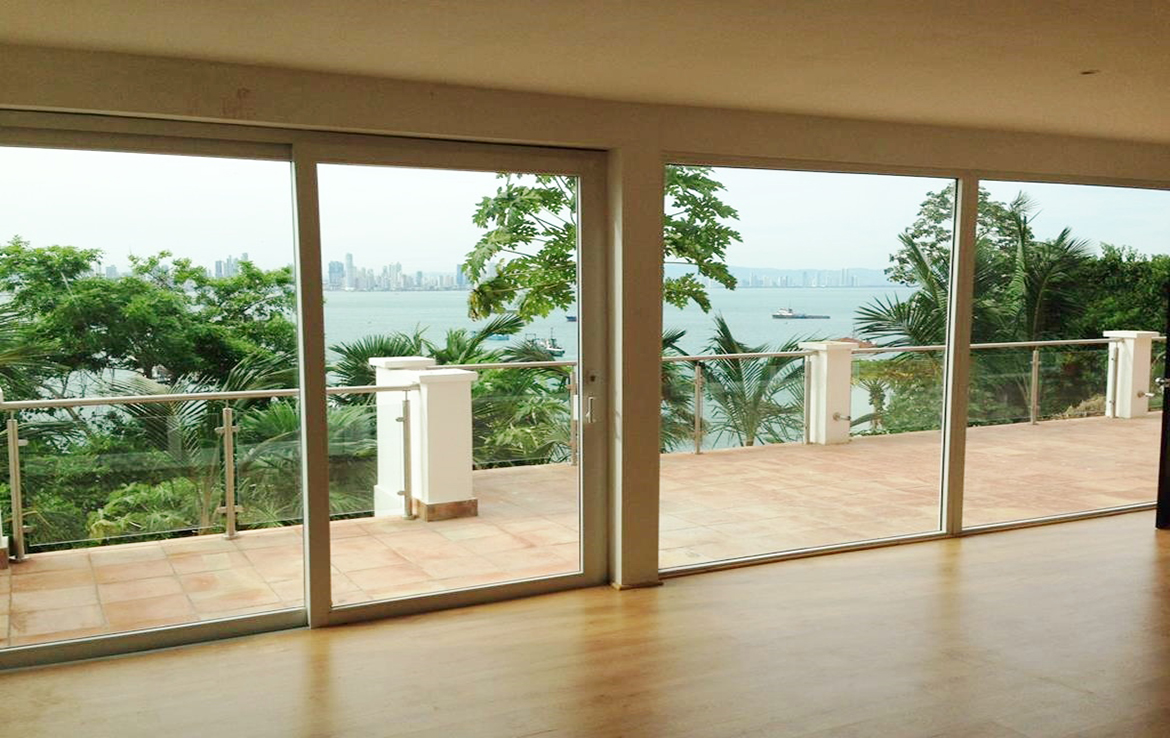 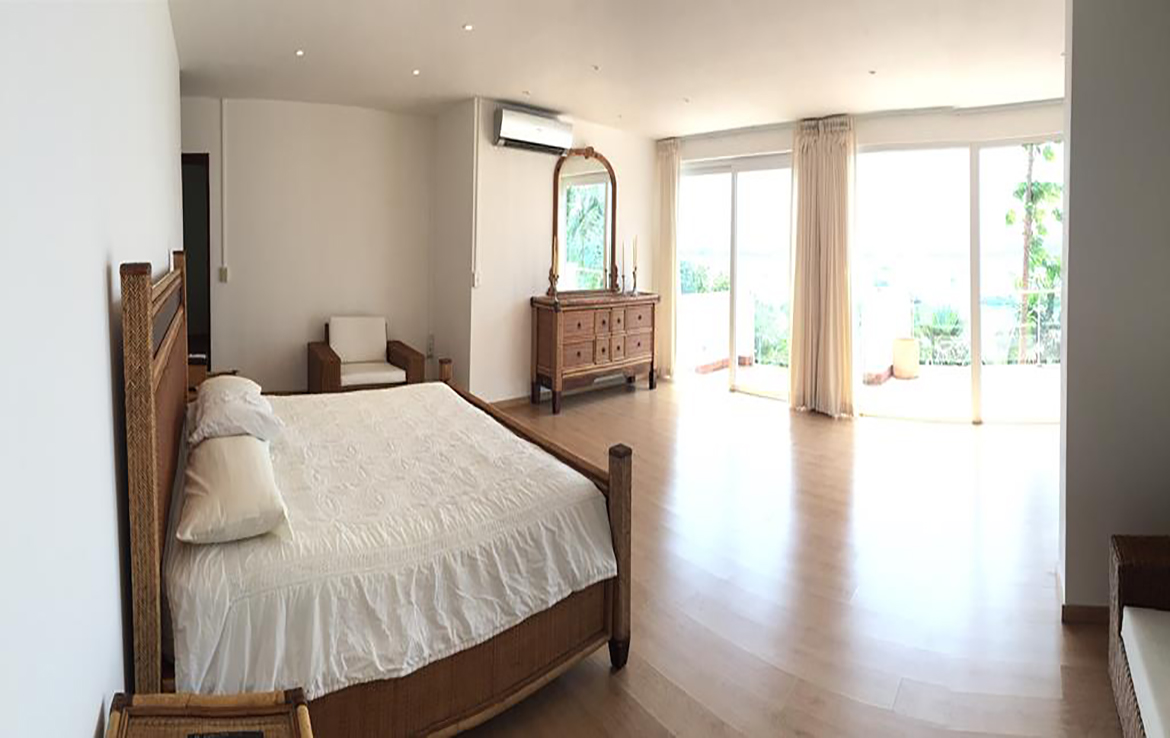 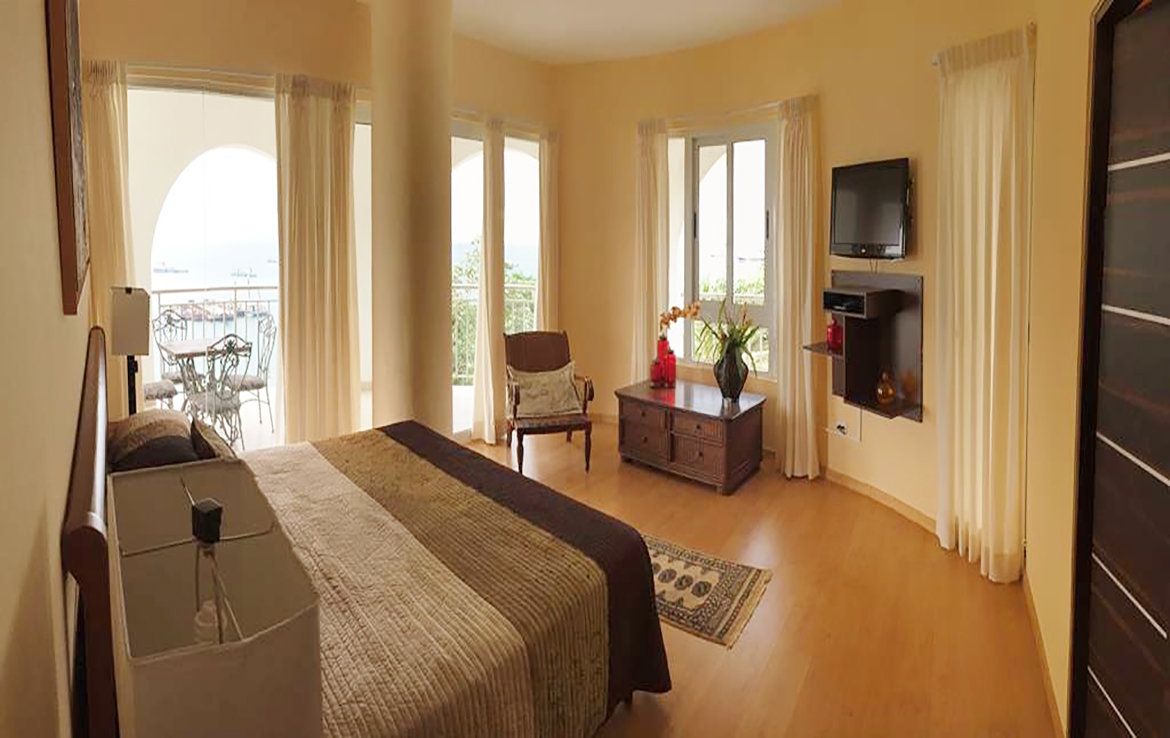 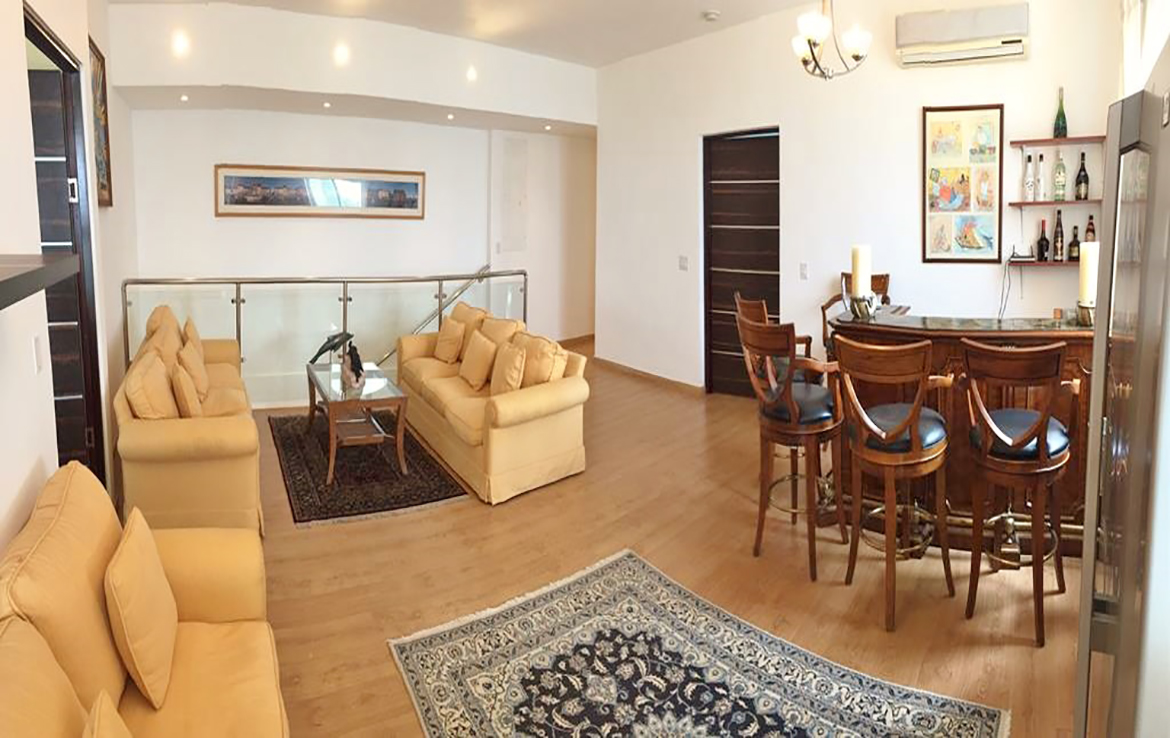 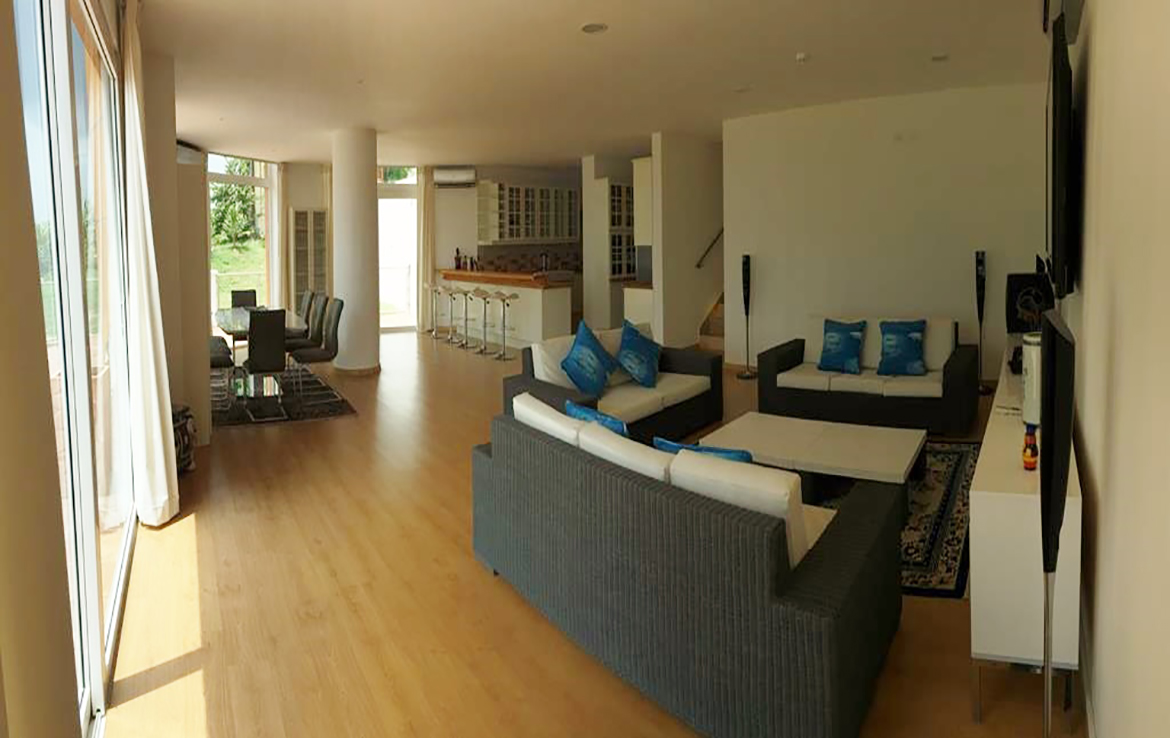 The Amador Causeway is a route that connects the continental zone of Panama City with four islands of the Pacific Ocean, which form a small archipelago. The islands that make up this archipelago are Naos, Perico, Culebra and Flamenco. The road begins in an area near the southern entrance of the Panama Canal, in areas of the village of Ancón

This causeway was built in 1913, with rocks excavated from the Culebra Cut, during the period of the construction of the Panama Canal. The site was originally part of a US military group known as Fuerte Amador, established to protect the entrance to the canal.1 The place was totally transformed into a thriving tourist attraction, after these areas were reverted under the Torrijos Treaties -Sump. Some of these military installations can still be observed on these islands.

In this area full of history, you will find Torre 6000, where this fully furnished 475 m2 duplex property is located, which consists of:

Master bedroom with 2 walk-in-closets
2 Guest rooms
3 bathrooms
Kitchen
Salon and family room
Office
Terrace with barbecue
2 Parking
In addition to being able to find various amenities inside the building, which will give you an experience of a tranquil life, with swimming pool, sauna, bar, and pool table.

Currently, Causeway is a popular and popular place in the city, with numerous recreational facilities, such as restaurants, bars, clubs and a convention center, as well as a paved sidewalk, widely used for walking, jogging or cycling. It has excellent panoramic views of the entrance to the Panama Canal and the Bridge of the Americas, as well as to the city and the Bay of Panama. In the Naos and Culebra Islands, several facilities of the Smithsonian Tropical Research Institute (STRI) are located, including the Marine Exhibition Center of Punta Culebra, sponsored by said institution, near its entrance is the Biodiversity Museum, designed by the Canadian architect Frank Gehry. 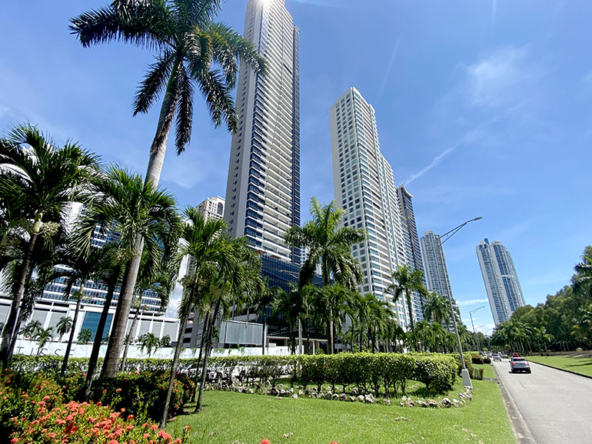 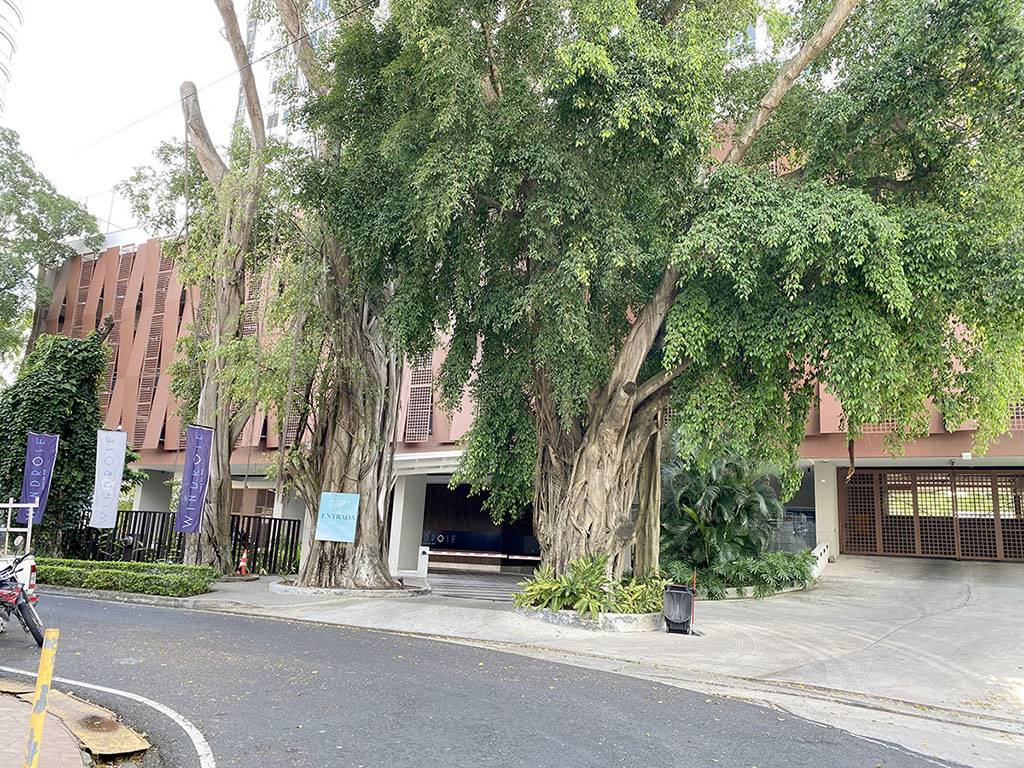 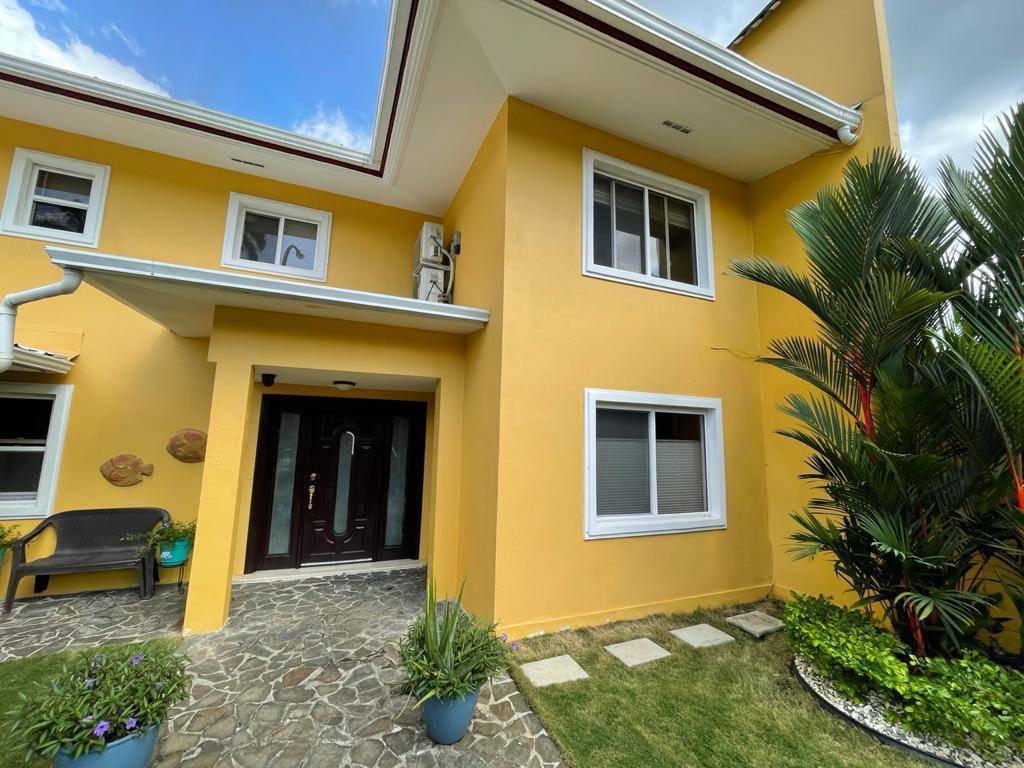 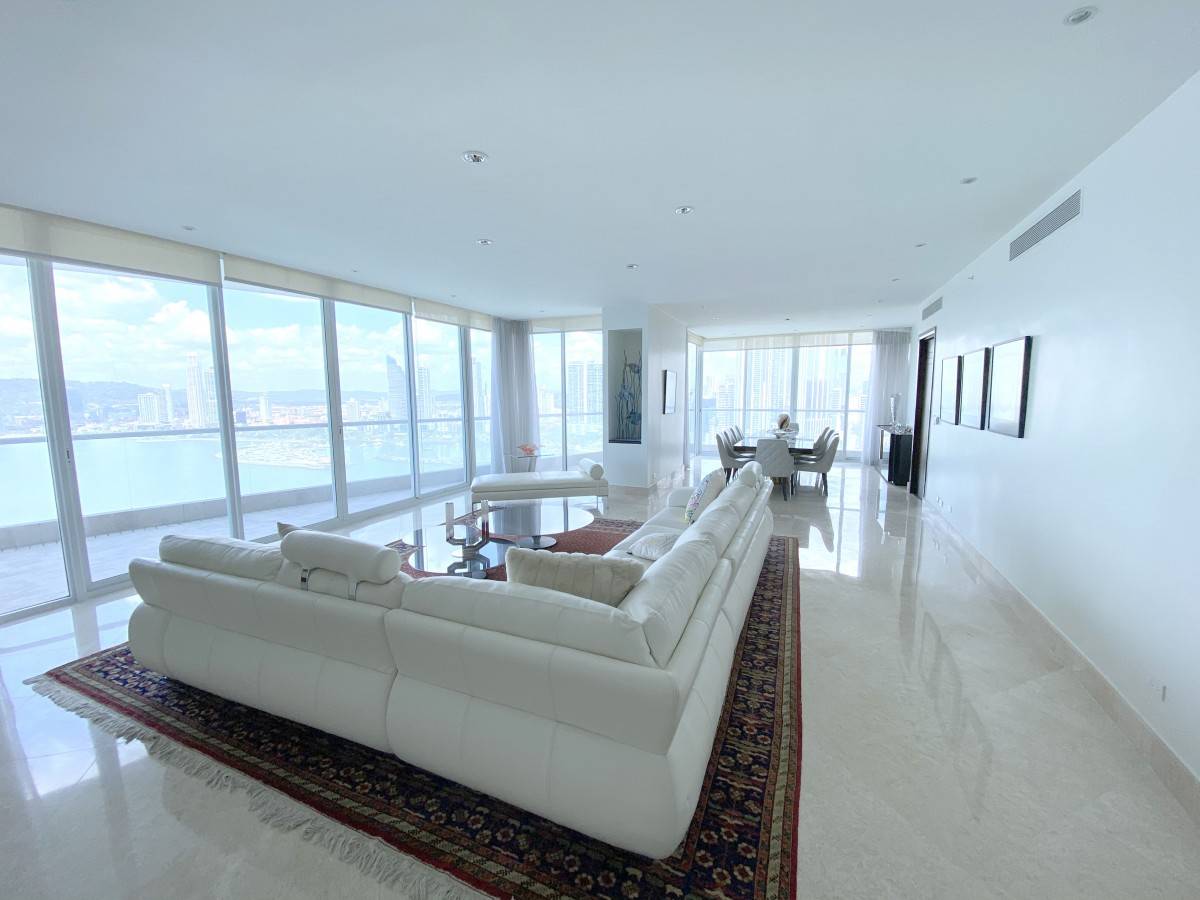 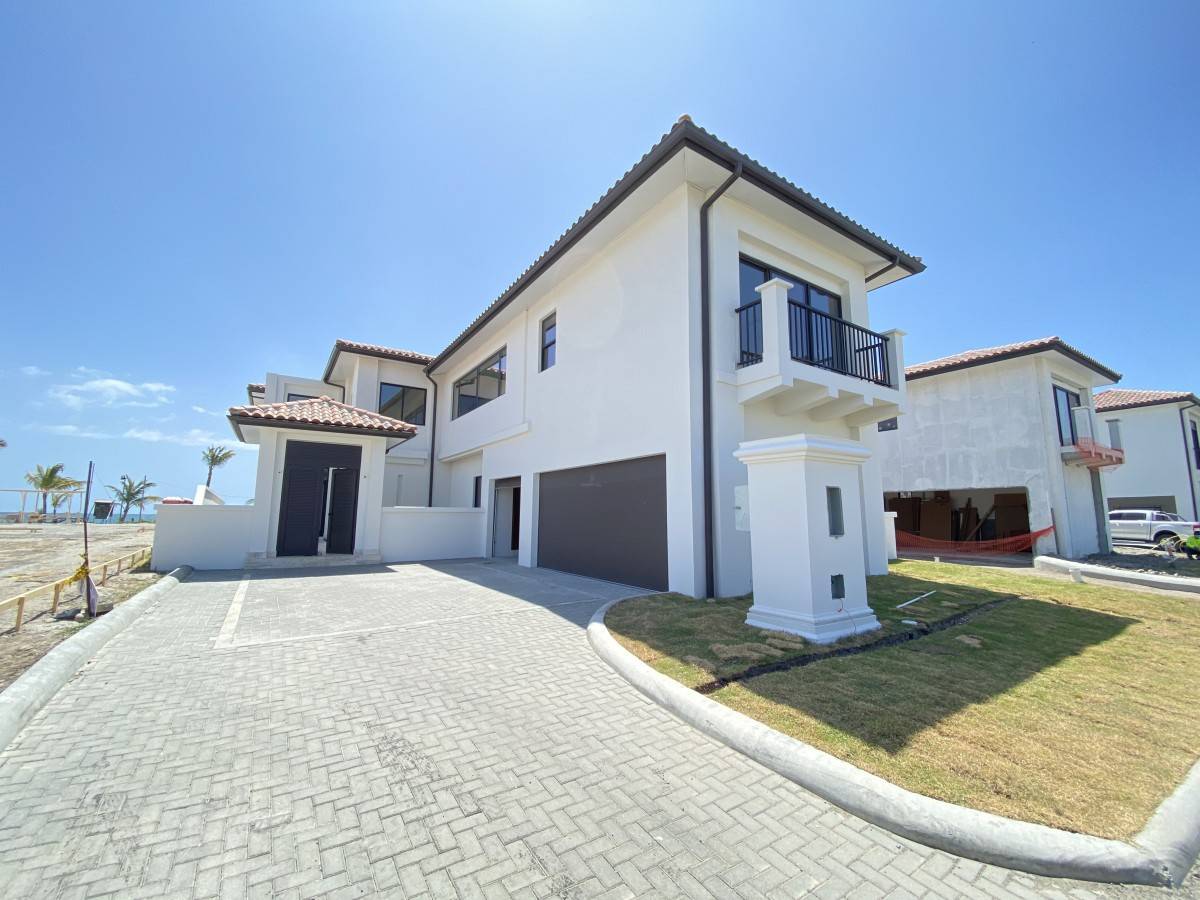 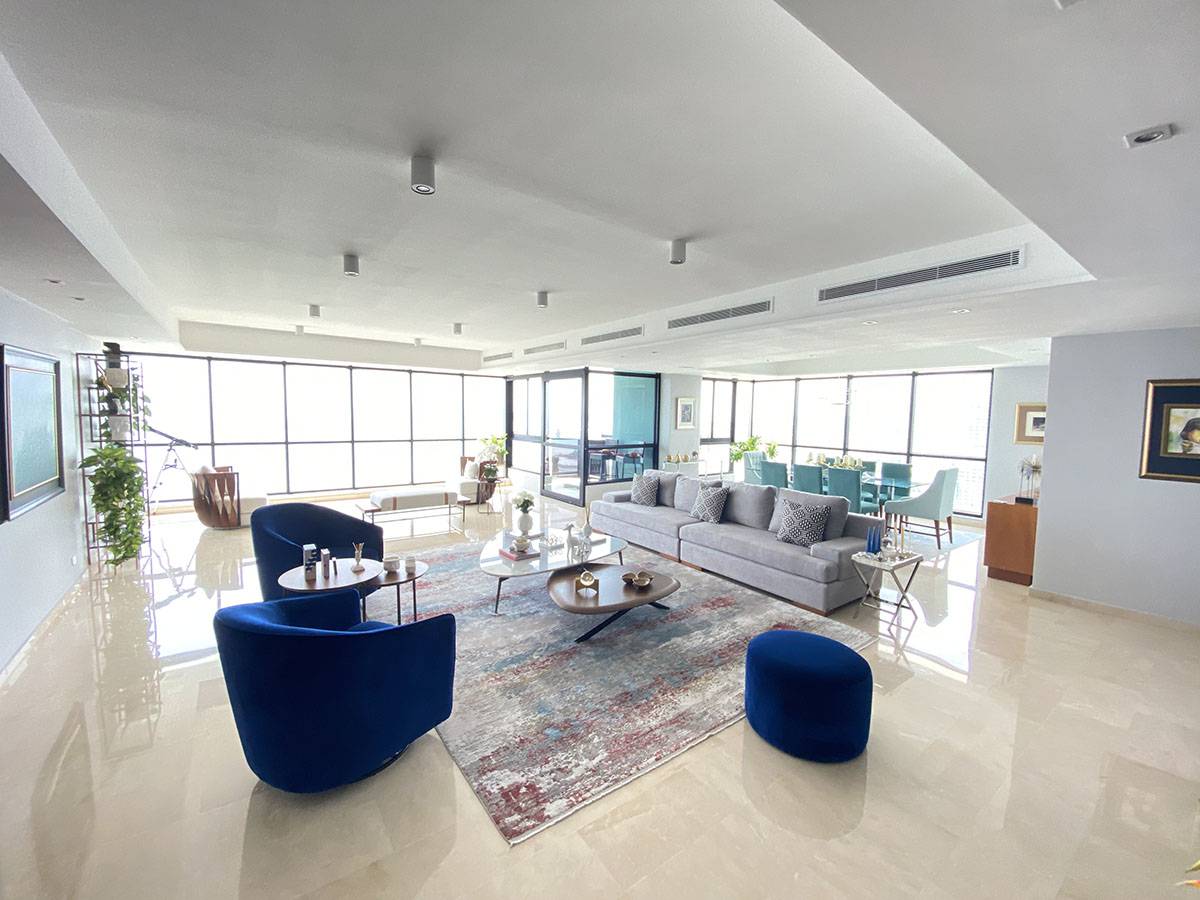 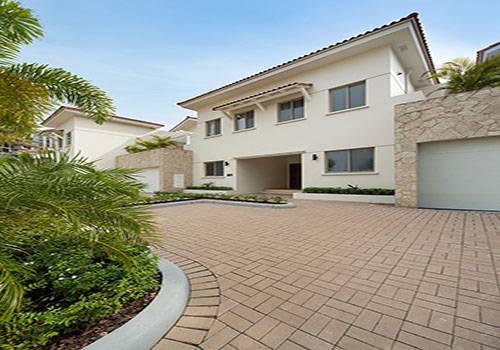