The economy of a region is the most important factor for its development, growth and in different areas such as education, tourism, commerce and real estate, such as real estate in Panama and Latin America, and other countries depend on capital Country.

A good economy will develop all the areas mentioned above, and increase the income that comes in every year.

Currently, several cities have stood out in recent years in areas such as the real estate sector in Panama and Latin America, contributing to trade.

Investor growth has been impressive. So much so that the boom in the purchase and sale of real estate has developed in an extraordinary way.

Recently, a study of the “Report of the First Regional Office Latin America, End of 2013” ​​was carried out by a company that provides financial services and specializes in the real estate sector, executed by Jones Lang LaSalle (JLL). It concludes that the independence of the aforementioned cities has created an environment conducive to investment in real estate, this represented by the good management of this market and thus favoring the growth of commercial transactions.

Lima, Bogota and Panama are the cities with the most impact in terms of construction and foreign investors.

Which will create massive economic growth that will impress and stay in time.

In San Paolo, the demand will create an oversupply in the three important sectors, generating problems to cover the demand.

For Santiago, small investment in modern products will be regulated; In Mexico, the market demand will be covered according to the studies.

This progression of progress in the economy, investment and real estate has been growing since 2013. That is why you should know a little more about these 6 cities and what they offer for the real estate sector.

The most important cities in the real estate sector

The increase in gross domestic product, which was 7.6% in 2013, was the largest in Latin America, increasing constructions which added 175,000 square meters to the country.

Thanks to the expanded channel, the demand for office space will increase.

At the end of 2016, it was already around 400,000 m2 under construction and despite excessive growth, economic development expectations are really favourable.

Foreign investment for 2013 increased to $16 million; most of this income was for oil and mining.

For the year 2014, 170,000 square meters were added, due to strong demand and which greatly favored the real estate sector.

This city is the most outstanding in the country in terms of investment and economy, which led to generate half of the GDP.

With regard to buildings under construction, more than 80% are rented before they are ready. Represent a real estate growth. With approximately 200,000 m2 of construction, they were delivered last year.

The employment rate increases, the salary and the loans for the investment follow this increase.

In real estate, rents were maintained; At the end of 2015, the construction of 500,000 m2 of offices was planned, representing 20% ​​of the current directory.

With the country’s largest gross domestic product; for 2013, the second city in the office market was mentioned.

Investment expectations have been created because one million m2 of construction will increase unemployment, reducing rental costs.

It represents the largest real estate market. Together with the extraordinary increase in GDP, this represents a stable economy for investment. In 2014, more than 400,000 m2 were built under construction. This opened the door to new offices, which rented the same volume last year.

The real estate sector in Panama and Latin America will create new opportunities for future investors. Are you one of them? At Metro Realty Panama, we know your investment matters.

We show the best cities for buying in the real estate sector, where we can advise you to make the best decision. What are you waiting for to transform your economy and invest in Panama? 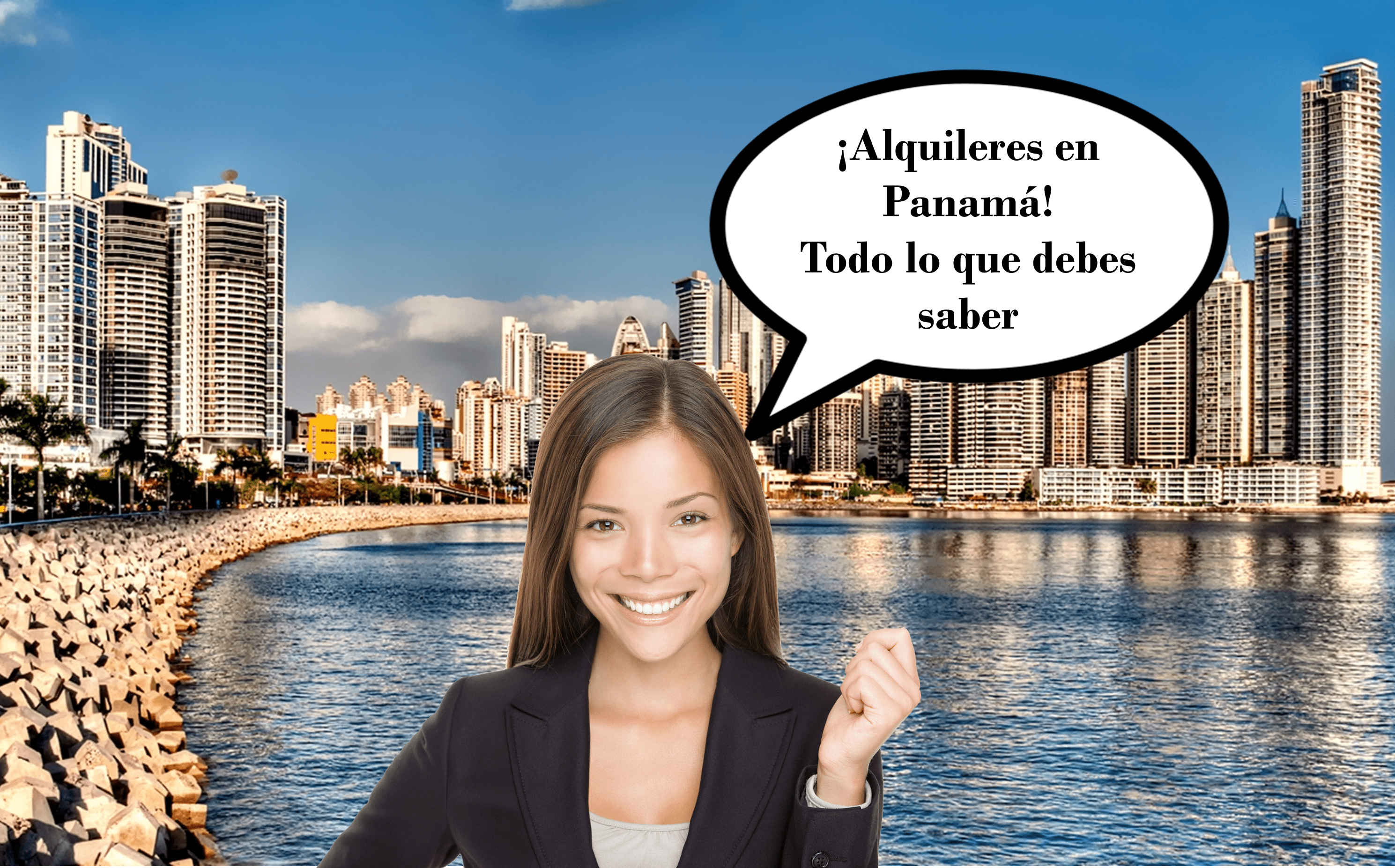 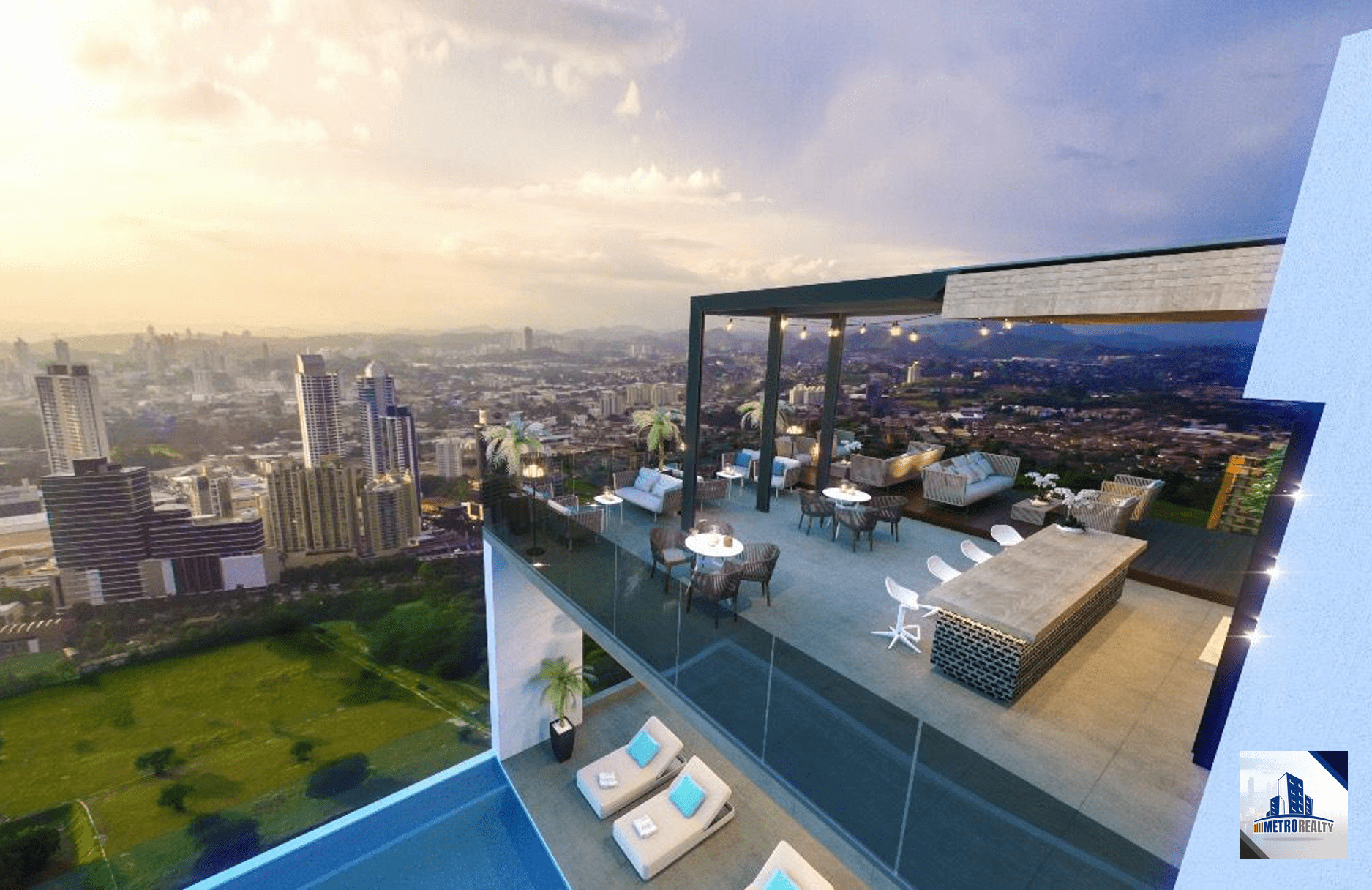